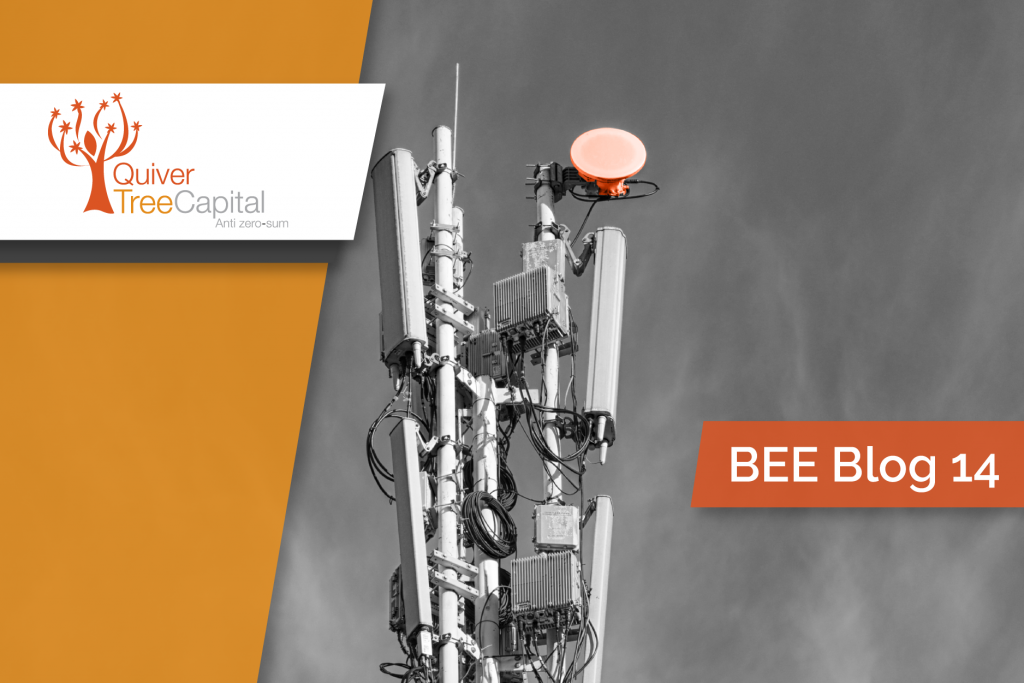 The Independent Communications Authority of South Africa (“ICASA”) has recently published draft legislation on how it intends to prescribe equity ownership of Historically Disadvantaged Groups (“HDG”), and more specifically Black people, as it appears in the ICT Sector Codes.

In order to receive a new license or retain or take transfer of an existing license, the legislation will require the license holder to be at least 30% Black owned.

This legislation was available for public comment until 3rd April, unless this deadline has been impacted by COVID-19. Thereafter it is likely to be promulgated and come into immediate effect soon after Parliament reconvenes.

The legislation has an impact on all existing licenses and applications for individual licenses, including applications, transfers, renewals and amendments.

The new regulations stipulate that all new applications, transfers renewals and amendments will be required to demonstrate at least 30% equity ownership by Black people, and be at least a Level 4 contributor.

All applications received prior to the promulgation of these regulations will have a 24-month transitional period in which to comply.

In addition to the usual penalties for “Fronting,” the Draft Legislation proposes a penalty not exceeding R5,000,000 or 24 months in prison for any person submitting, “False, inaccurate or misleading information.”